Krista Angelucci & Melanie Meriney here!  Women Crush It Wednesdays started in October 2017, when we realized a distinct difference in the way male and female artists were being acknowledged in social situations.  This caused us to take a step back and recognize some of the imbalances in other aspects of the music and entertainment industry as a larger entity, including radio airplay, billing order, respect, and label and booking opportunities.  It's a conversation that many brave women have started already, but that needs to continue in order for female artists to get the recognition they deserve.

We decided to start a weekly interview show which has since evolved into a bi-weekly writer's round at Live Oak Bar in Nashville where we feature new female artists and promote their music to as many people as we can.  At the same time, we felt that establishing a reputation of strong, talented, hard-working women would bring about a community of females whose main goal was to uplift and support one another, rather than to compete.  As artists and songwriters ourselves, it has given us the opportunity to meet and form friendships and working relationships with many people as well- we consider ourselves very lucky to be a part of the movement of bringing this insane amount of talent to the forefront and acknowledging all of the ways women crush it! ;) 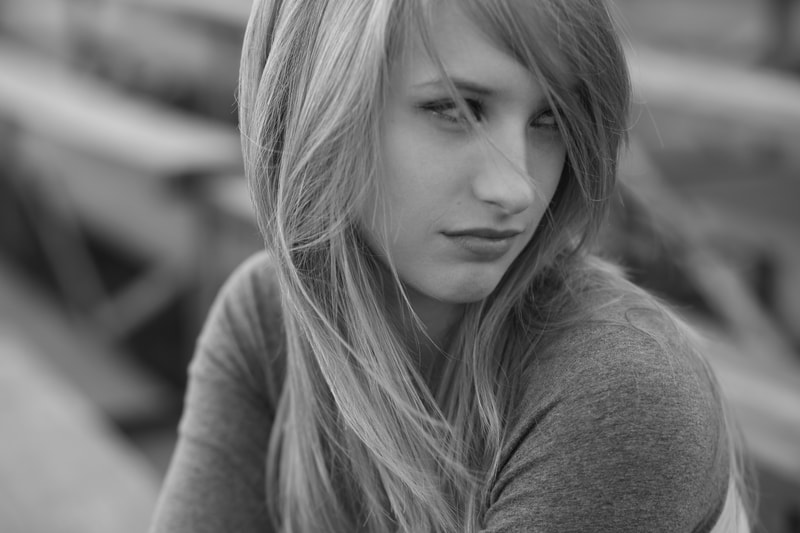 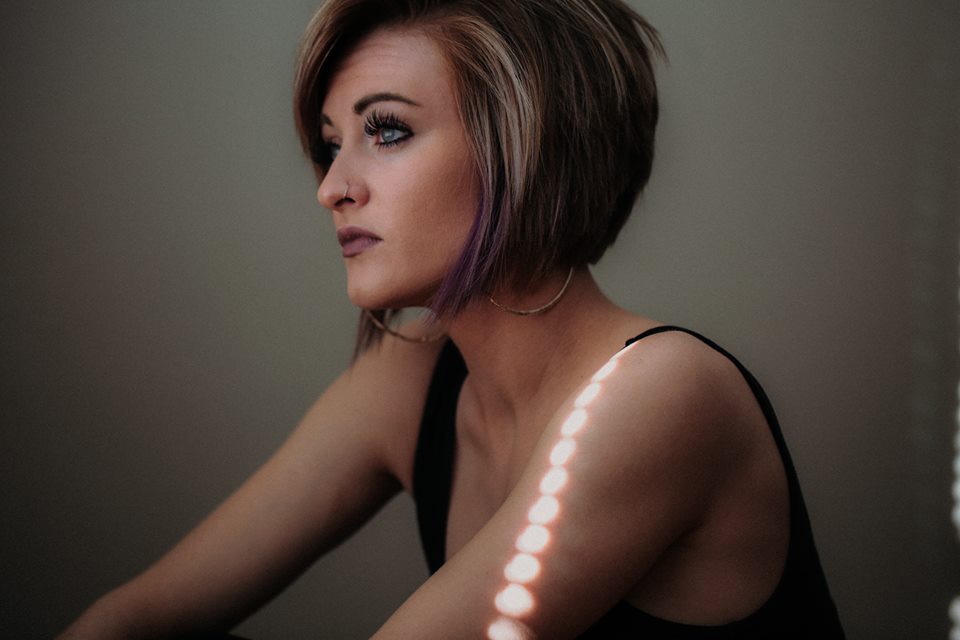